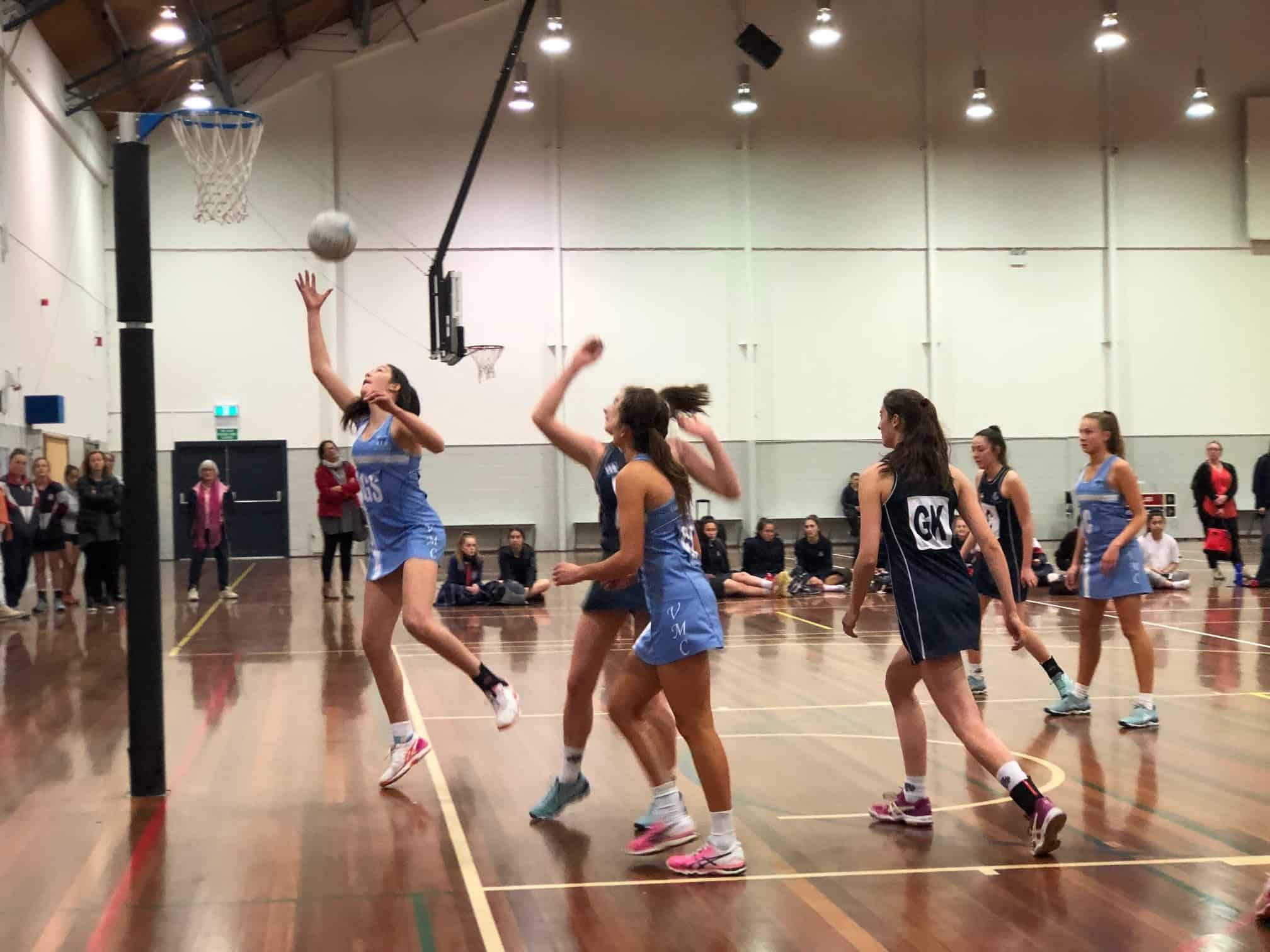 Two schools are rostered each week to do DUTY at Hagley. Duties include overseeing student behaviour, tidying court area at the conclusion of games, and collecting any lost property.

Wednesday afternoon games will begin at 3.15pm.  It is recommended a particular team is named as the Duty Team by the Duty schools. 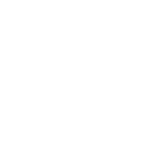 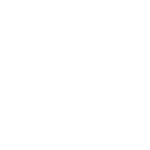