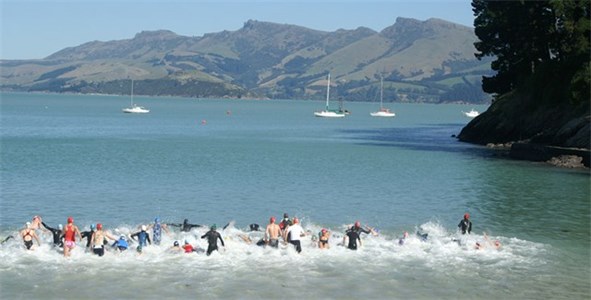 An update on the Triathlon – we’ve made the decision that the 2020 Canterbury Secondary Schools Tri Champs will be held within the PAK’nSave Triathlon Festival on November 29th. More news on that in due course.

Cantebrury Secondary School Duathlon was on Sunday 26 July. It was a nice crisp day to start but awesome by the time schools race took place.